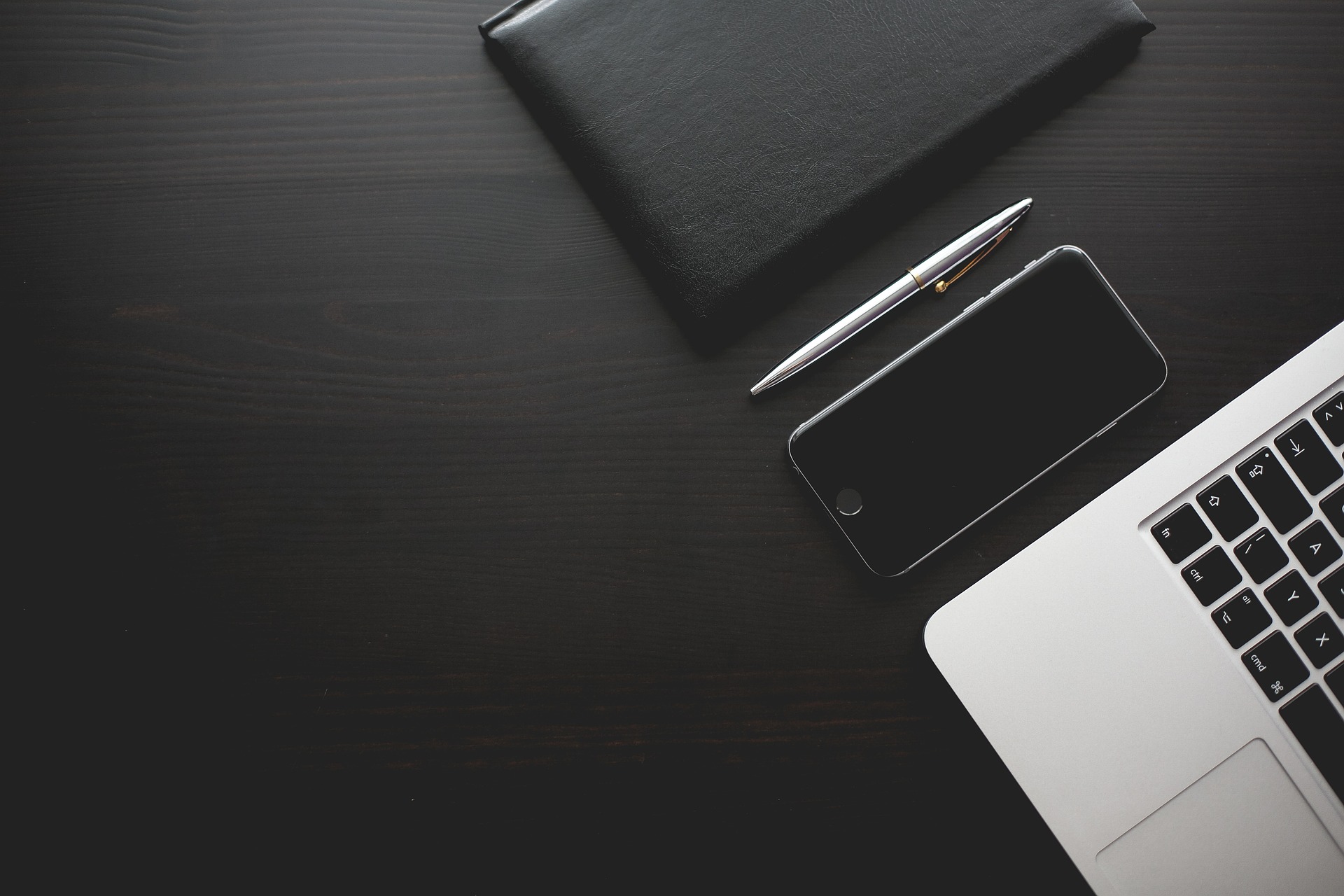 The benefits that come with owning a smartphone are endless. The concept has taken a mobile phone from being merely a device for making calls and sending text messages to gadgets which serve as nimble handheld cameras, portable TV screens and on-the-go internet browsers — to name just a few of their features.

But, it’s not only individuals that reap the benefits of smartphones — the devices also help the emergency services. Join TORRO Cases, suppliers of stylish and practical genuine leather phone cases and iPhone 8 cases to Cleveland Fire Brigade, as they explain a few reasons why…

As you know, fingerprints are a key way of identifying someone — though this process can be troublesome. This is because officers who wanted to clarify someone’s identity were required to take that person into police custody, where they can then take fingerprints.

This process can take several hours, but smartphone technology has helped reduce this time to minutes. It can also be completed on the street as opposed to taking an individual to a police station.

The technology works by police officers recording scans of two fingertips. This is then checked against more detailed scans that the police have on record — a cross reference of approximately 12 million records found in national criminal and immigration fingerprint databases. Should a match be established, the police will receive details of a person’s name, their date of birth and other information crucial to their identification.

The system has been in development since 2017 and was trialled by West Yorkshire Police before being rolled out to officers with 250 scanners. Clive Poulton, who helped manage the development of the system at the Home Office, states that officers will only use the system when they are unable to identify someone by any other means, though the technology could also be applied to identify an individual who is unconscious, requiring medical treatment or deceased.

Ian Williams, who is Chief Inspector at West Yorkshire police praised the system, saying: “Most of the people we deal with from a criminal point of view tend not to carry anything with them that would identify them.”

Samsung and the emergency services

It’s possible that emergency services across Britain could be provided with a Samsung to help them in their job. This is because the South Korean technology firm signed a contract with the government in November 2017 which will grant them the opportunity to supply 250,000 handsets to establish a new emergency communications network for the country.

The three-year contract could be worth £210 million. It involves the country’s emergency services being provided with toughened, water-resistant 4G smartphones. As a result, police officers can feed live video back to their headquarters, fire crews can download building blueprints ahead of tackling a blaze, paramedics can access patient records and all emergency service personnel can access the internet while on duty.

In addition to this, the smartphones will have a “push to talk” button that grants users the opportunity to communicate instantly without being required to dial a phone number.

For members of the public

Although smartphones have been developed to help the emergency services, they can also help members of the public in an emergency.

The Emergency SOS feature is something that you may not know about but is built into many modern smartphones. This feature allows you to call for help discreetly, share your location or lock down your device.

How can it be activated on iPhone devices with the iOS 11 software?

When you’ve completed these actions, you can contact the services by 112. You can also send out your location to emergency contacts and deactivate your smartphone’s Touch ID feature just by pressing your device’s power button five times when it’s locked. For iPhone 8 users, these features can be accessed by holding down the power button and one of the volume buttons at the same time.

How can it be activated on a Samsung Galaxy?

After this, you only need to press the power button on your smartphone three times to send a text or voice message to emergency contacts, as well as informing them of your precise location and sending them a photo directly from your device’s camera.